Compile time can be compounded by complex internal and external dependencies that evolve throughout the development process, as well as changes in compilation environments such as the operating system or hardware architectures. Following are common issues one may encounter when working on large-scale AI or MLOps projects:

Prohibitively long compilation - Code integration is done hundreds of times each day. With hundreds of thousands of lines of code in place, even a small change could result in a full compilation that typically takes one or more hours.

By decoupling dependencies and implementing testing containerization, we managed to decrease average compile time by 60% while working on the open-source embeddings similarity search project Milvus.


Decouple the dependencies of the project

Project compilation usually involves a large number of internal and external component dependencies. The more dependencies a project has, the more complex it becomes to manage them. As software grows, it becomes more difficult and costly to change or remove dependencies, as well as identify the effects of doing so. Regular maintenance is required throughout the development process to ensure the dependencies functions properly. Poor maintenance, complex dependencies, or faulty dependencies can cause conflicts that slow or stall development. In practice, this can mean lagging resource downloads, access failures that negatively impact code integration, and more. Decoupling project dependencies can mitigate defects and reduce compile time, accelerating system testing and avoiding unnecessary drag on software development.

Compile optimization between components — Pull and compile the relevant component according to the dependencies and the compile options recorded in the configuration files. Tag and pack the binary compilation results and the corresponding manifest files, and then upload them to your private repository. If no change is made to a component or the components it depends on, playback its compilation results according to the manifest files. For issues such as network delays or unstable third-party dependency libraries, try setting up an internal repository or using mirrored repositories.

To optimize compilation between components: 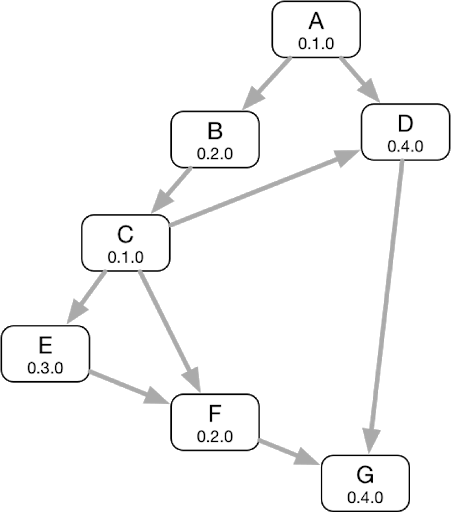 2.Check for dependencies — Generate alerts for circular dependencies, version conflicts, and other issues that arise between components. 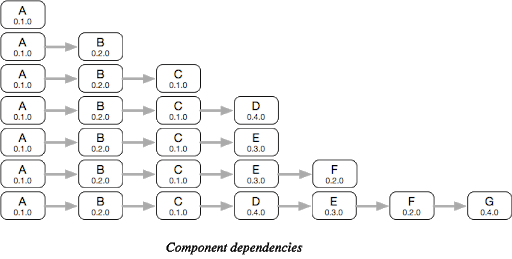 Our initially-built occupies too much disk space and network bandwidth, and takes a long time to deploy, we took the following measures:

Selective compile caching — Only cache resource-demanding compiles, and skip caching compiles that do not require much resource.

Codes have to be compiled in different environments, which involve variety of operating systems (e.g. CentOS and Ubuntu), underlying dependencies (e.g. GCC, LLVM, and CUDA), and specific hardware architectures. Code that successfully compiles under a specific environment fail in a different environment. By running tests inside containers, the testing process becomes faster and more accurate.

Containerization ensures that the test environment is consistent, and that an application is working as expected. The containerized testing approach packages tests as image containers and builds a truly-isolated test environment. Our testers found that this approach pretty useful, which ended up reducing compile times by as much as 60%.

This above-mentioned practices have reduced the compile time of the project by 60% on average, greatly improving the overall efficiency of code integration. Moving forward, we will continue parallelizing compilation between and within components to further reduce compilation times.


The following sources were used for this article:

Zhifeng Zhang is a senior DevOps engineer at Zilliz.com working on Milvus, an open-source vector database, and authorized instructor of the LF open-source software university in China. He received his bachelor’s degree in Internet of Things (IOT) from Software Engineering Institute of Guangzhou. He spends his career participating in and leading projects in the area of CI/CD, DevOps, IT infrastructure management, Cloud-Native toolkit, containerization, and compilation process optimization.