Milvus v1.0 is available now. Learn about the Milvus fundamentals as well as key features of Milvus v1.0. 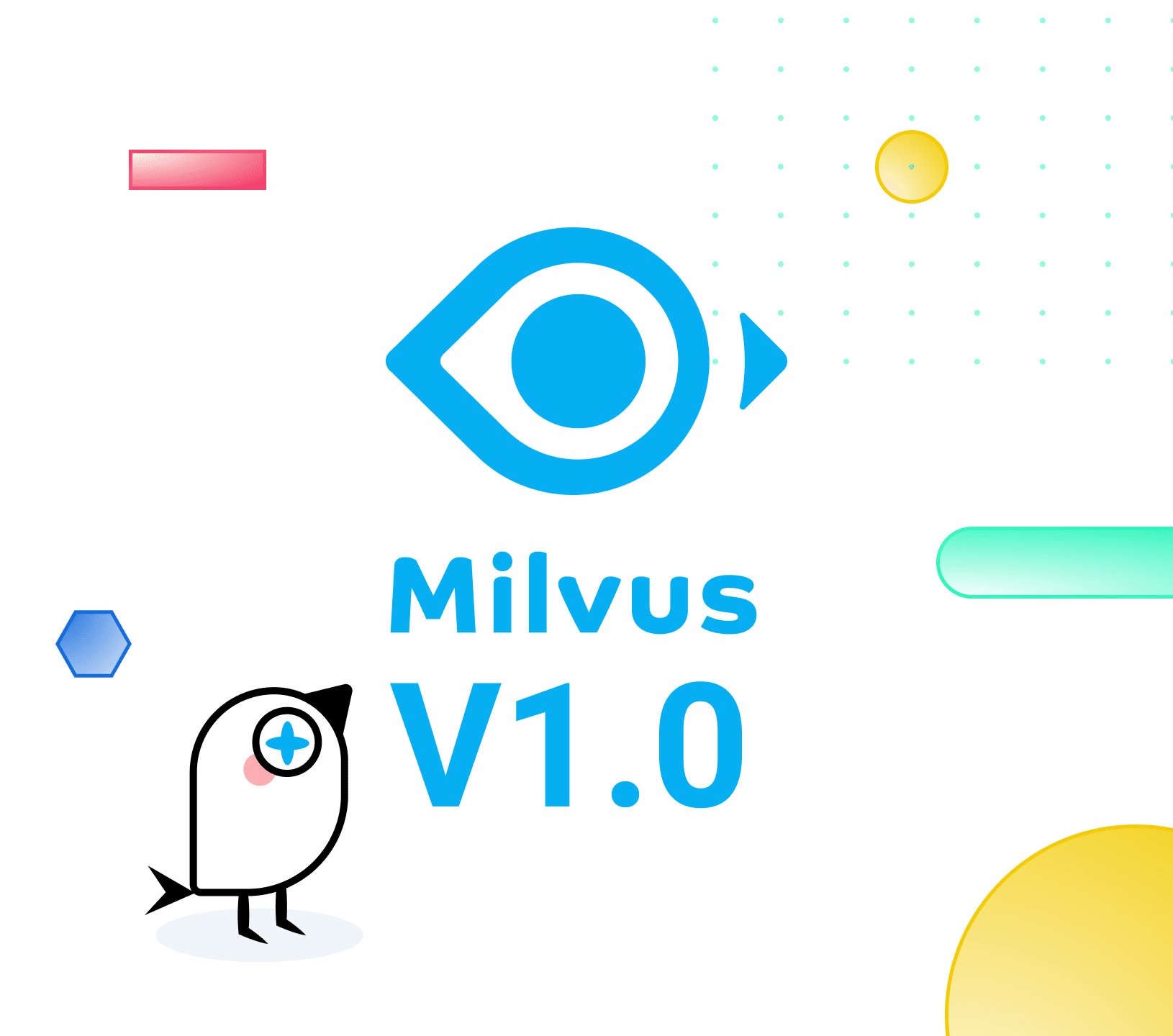 In March, 2021 Zilliz, the company behind Milvus, released the platform's first long-term support version—Milvus v1.0. After months of extensive testing, a stable, production ready version of the world's most popular vector database is ready for prime time. This blog article covers some Milvus fundamentals as well as key features of v1.0.

Milvus supports creating partitions in a collection. In situations where data is inserted regularly and historical data isn't significant (e.g., streaming data), partitions can be used to accelerate vector similarity search. One collection can have up to 4,096 partitions. Specifying a vector search within a specific partition narrows the search and may significantly reduce query time, particularly for collections that contain more than a trillion vectors.

Milvus is built on top of multiple widely-adopted index libraries, including Faiss, NMSLIB, and Annoy. Milvus is far more than a basic wrapper for these index libraries. Here are some of the major enhancements that have been made to the underlying libraries:

The following optimizations have been made to Milvus to improve search and index building performance.

Mishards, a Milvus sharding middleware, is the distributed solution for Milvus With one write node and an unlimited number of read nodes, Mishards unleashes the computational potential of server cluster. Its features include request forwarding, read/write splitting, dynamic/horizontal scaling, and more.


Engage with our open-source community: